On Monday 1st June the Northern Ireland Fire & Rescue Service (NIFRS) there was three fire appliances and an aerial appliance with approximately 25 firefighters who attended the scene of a fire at Crumlin Road Courthouse. It was suspected that the cause of the fire was deliberate, and the incident was dealt with at 11.35am.

“Just hours after Firefighters were battling a major grass fire at Gullivers Avenue, they then had to respond to a fire in a major historical building at the Crumlin Road Courthouse. Thankfully no one was hurt and due to the quick actions of our Firefighters the fire did not spread to any other properties.

“This was a significant fire that came at the end of an extremely busy weekend for Northern Ireland Fire & Rescue Service and I want to thank all of our Firefighters who have stepped up to the mark over the last couple of days, as well as all of our partner agencies who have worked closely with us in responding to a number of challenging incidents.” 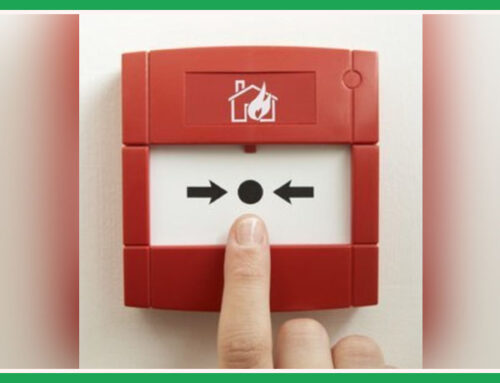 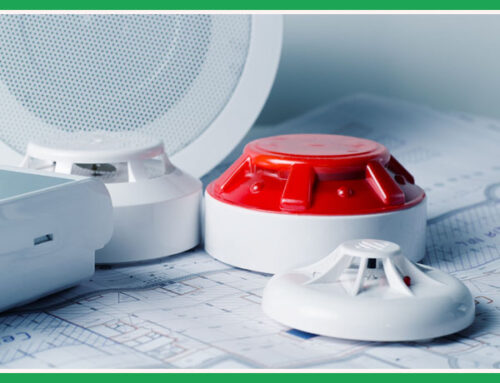 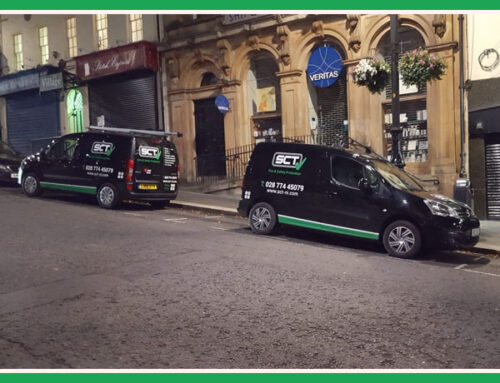