We provide essential fire & safety protection to all businesses!

GET A FREE QUOTE

Whether you own a small residential property or a large commercial premise, a high-quality fire detection system is essential to ensure the safety of the occupants. SCT offer a range of different solutions to help best provide the most effective solution. We handle every step of the process from design, installation, commissioning and maintenance to make it as seamless as possible to the integration of your premises. 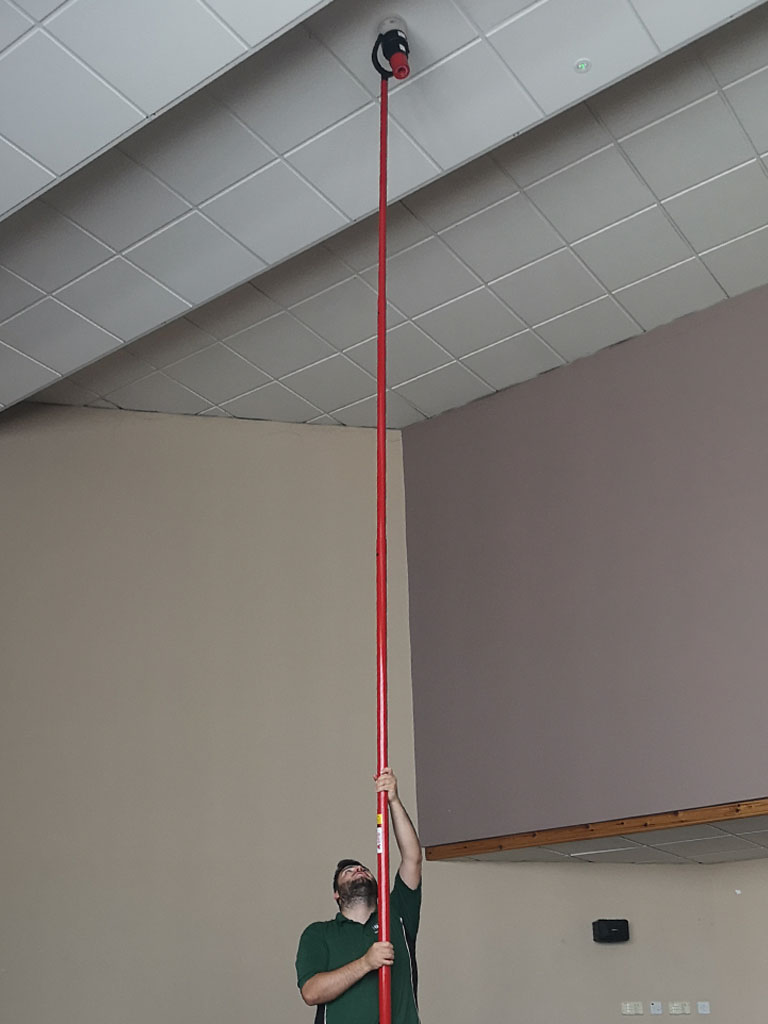 The team at SCT Fire & Safety Protection Ltd are always available to help and assist you with their expert knowledge. All system we install are done so in accordance with the latest regulations and standards. We always endeavour to be on top of all the latest available technologies to offer the best fire alarm system solutions on the market. 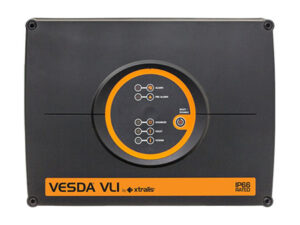 ASDs use a central detection unit which continuously draws air through small and unobtrusive pipes. ASDs use sampling pipes with multiple holes and a fan unit to draw air through the pipes from the protected area. ASDs can be used in a variety of different areas from warehousing, hotels and shops, all the way to nuclear facilities. 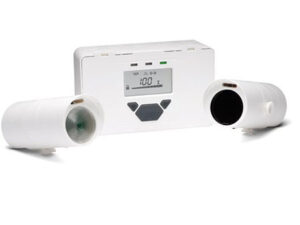 An optical beam smoke detector uses a projected beam of light to detect smoke across large areas. They comprise a light source and a receiver. The two are either separated or housed within a single unit – in which case reflectors are used to reflect light from the transmitter back to the associated receiver.

Optical beam smoke detectors are installed in buildings where standard smoke detectors would either be uneconomical or restricted for use by the height of the building. They are often used in warehouses. 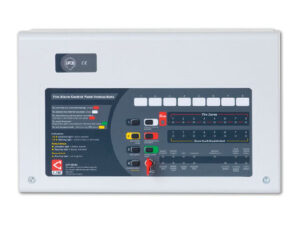 A conventional fire alarm is a basic system that activates when the detector or manual call point has been triggered. It displays which zone has been activated by a LED lighting up over a zone and it will also indicate whether the signal at the panel is a fire or a fault. A simple but effective solution. 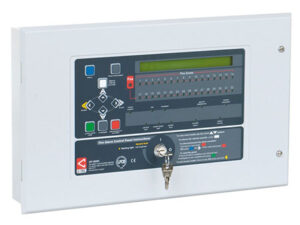 Addressable fire alarm systems use an intelligent programming system that allows the engineer to assign or “address” each detector and device. Once a device has been triggered it will display on an LCD screen exactly where the detector or device has been activated helping to save time in the event of a fire or fault.

Get in touch with SCT today and see how we can help.
We have been protecting commercial and residential properties in Northern Ireland since 2013.

SCT have a team of highly knowledgeable and experienced engineers available 24 hours a day, so you have complete peace of mind that we are here when you need us 365 days a year.